This is a guest post written by Teggy Altankhuyag, COO and Co-Director at Coinfloor. The views expressed in this post belong solely to the author. This is not a paid post and Advancing Bitcoin and Coinfloor have no financial relationship.

When I was asked to write about women in the Bitcoin industry I thought it would be a piece of cake. After all, I am a woman holding a senior position at the UK’s longest-running Bitcoin exchange. But the more I thought about it, the harder it was to write. Because the sort of article you’d expect to read - that Bitcoin is a sexist industry and tough for women to break into - isn’t true of my experience. In fact, I have never really given this subject much thought. Sure, Bitcoin is dominated by males, as you’d expect from the intersection of the financial and tech industries. But is there anything holding back women from playing their part in Bitcoin? And is the lack of female representation harming our industry? The answers weren’t immediately obvious to me. So here’s how I approached these issues in my own mind.

"We need more woman in the industry"

No one denies that Bitcoin is dominated by men, so it should be easy to argue for more women in the industry. But it’s much harder to say why. For diversity? For equality? To benefit Bitcoin, women — or both?

The more I considered this question, the more I thought about the differences between women and men, what women can bring to the industry and how we can all benefit from increasing female representation.. The trouble is, I immediately fell into the trap of thinking about stereotypes: women are nurturing and caring; we’re better at communication and the emotional side of business. I only have to look at my own experience to find holes in this argument: I know men who are much better communicators than me, and Coinfloor’s marketing is done brilliantly by a “he”. So this thesis went down the drain. Onto the next...

‘Bitcoin is financial combined with tech industries; it must be sexist’

I’m happy to say that I’ve never suffered abuse from ”Bitcoin Bros”, so I have no sexist horror stories to share.. Let’s look at it from another angle: Bitcoin is not attractive for women because it is perceived as a boys’ club. I felt on stronger ground here: there were plenty of facts to back this up, starting with Bitcoin events. I could write about how all events are organised around men’s interest, and complain about how there are never fashion-themed Bitcoin events; I could talk about how hard it is to break into male conversations about sports, or listen to them joke about inappropriate things. Then I remembered my experience of going to the crypto poker night. It is true I was one of the only five women there, that inappropriate jokes were exchanged and, yes, I ended up having to talk about football A LOT. (And they said I didn’t have a poker face, even though they bought the idea I knew anything about football!) I’m not a poker player but I had a great time:, no one treated me differently because I was a woman, they were patient and explained what big and small blinds were. Most enjoyably, we talked about Bitcoin and how it can change the lives of people and that’s a topic that we all have in common. I laughed a lot, lost all my chips and met great people, and it didn’t matter that I was a woman.

So here I am with my third thesis. Bitcoin might actually be a feminist industry. Not feminist-lite, not radical 2nd wave or intersectional third wave but just plain old...feminist. It’s not just that I haven’t experienced direct sexism: it’s that no one has ever made me feel any different because I am a woman. I may often be the only woman in the room, but my voice is listened to as much as any of the men.

Maybe it’s because people who are involved in Bitcoin are visionaries who want to make a better world. The people I’ve met don’t just care about helping people buy Bitcoin, but also dedicate their earnings to help fight genetic diseases and campaign against racism. We are a progressive industry; one that appreciates each other regardless of their sex. We’re interested in building a future that is inclusive and empowering for everyone.

However, I can only talk about my reality, and the world we live in have parallel universes; someone standing even a few metres away could have a very different experience. So by sharing my experience, I hope this article will encourage others to share their own realities. I know this reality was gifted to me by strong, brave women and men who fought for equality. So this is my Bitcoin industry. If you are or were a woman what does your Bitcoin industry look like? 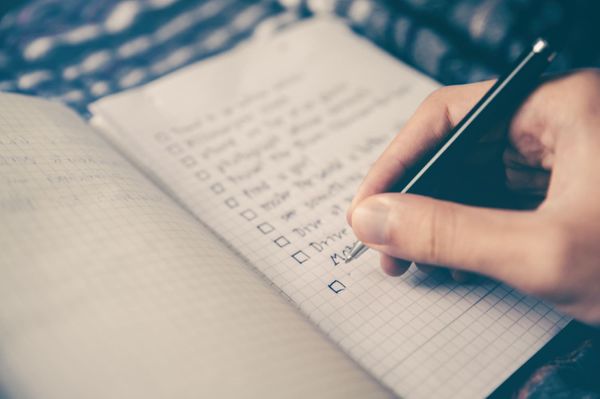 There's an incredible amount of development happening within bitcoin. In this article we list most of the key projects being worked on that aim to improve bitcoin technology. 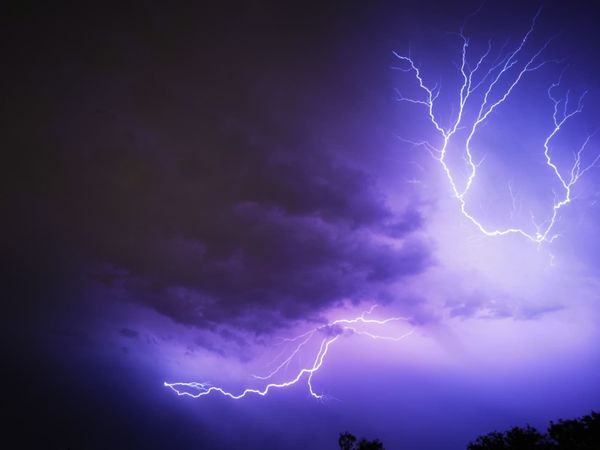 A summary of the big technical updates to lightning implementations in 2020 so far.